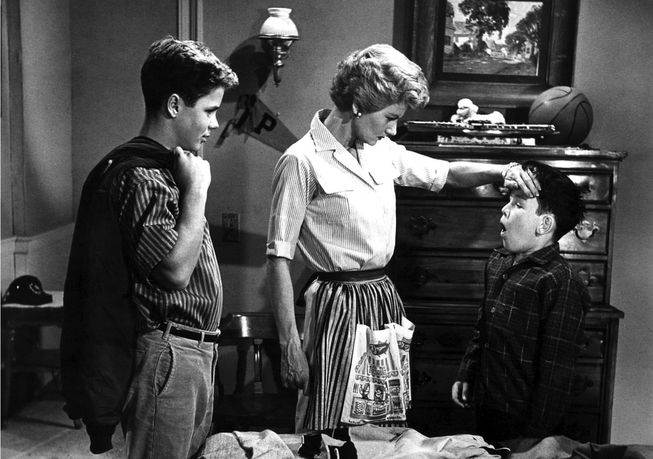 Sure we were eating spam and dad had Black Lung Disease but we were happy.

Where I live, in Toronto, Canada, a “right wing populist” has just been elected the premier of the second largest government in the country with an economy as big as Switzerland’s. Two of the key items in his platform are to roll back the sex education curriculum to 1998, and to bring back beer for a buck. He’s also rolling back gas prices, perhaps nostalgic for the time when you drove down Main Street drinking beer and learned about sex in the back seat.

View all posts by Lloyd Alter